NuSpace: More Than a Century of History

From Horseless Carriage to Spacecraft

The history of NuSpace began over a century ago when its predecessor, Keystone was founded in 1907. The original business was involved in automotive engine rebuilding company. Also, Keystone was one of the very first companies in Los Angeles to offer welding services. 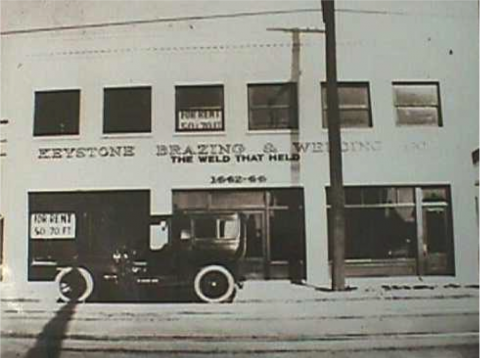 The company continues to grow, even during the height of the depression, as a result of making custom parts for “State of the Art” heavy tunnel digging and construction equipment used in the building of the Metropolitan District Colorado River Aqueduct and the All American Canal. 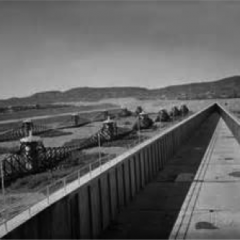 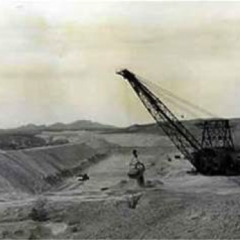 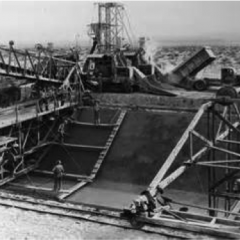 As World War II neared, Keystone turned to making aircraft parts and tooling. Upon full mobilization, Keystone became sole source supplier to Lockheed for P-38 aircraft landing gear making, at one point, 66 main and 33 nose gear units per day. Keystone also produced turret bearings for tanks, being the only such manufacturer west of the Mississippi River. 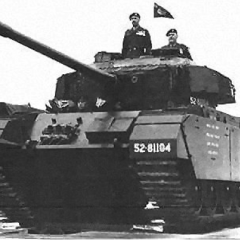 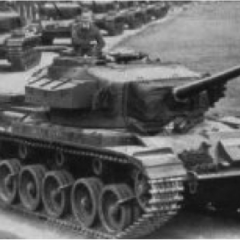 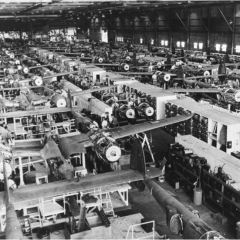 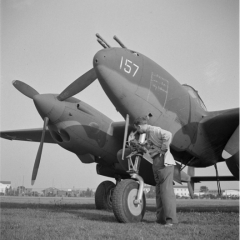 Keystone kept pace with industry’s growth by demonstrating a record of service. The combination of the West’s most experienced and skilled craftsmen and being one of the best equipped & diversified manufacturing plants attracted other metal fabrication business. Business diversified into components for nuclear power plants, copper mines, ordnance vehicles, oil equipment, etc… 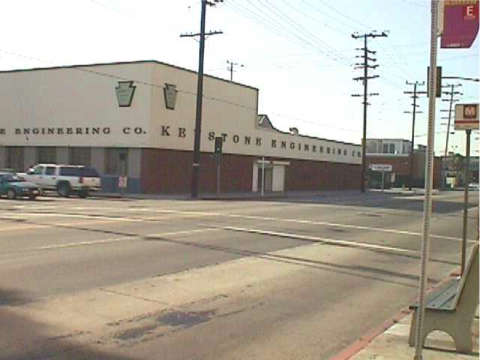 In the making of turret bearings Keystone acquired a unique expertise that evolved into the capability to design, qualify & produce ultra high performance, large diameter bearings. This capability provided Keystone the opportunity to design & produce the large diameter, anti-friction, hollow section bearing for the E-3A radar rotodome on the Boeing AWACS (Airborne Warning and Control Systems). Keystone is the sole source for new bearing and overhaul & repair of the world-wide fleet of AWACS systems flying today. 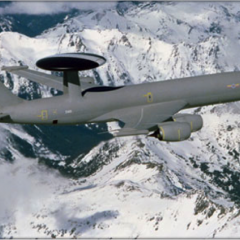 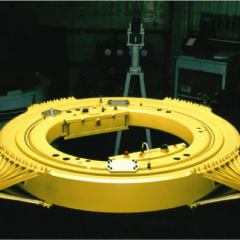 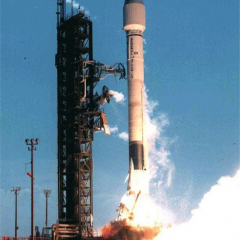 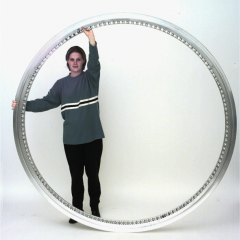 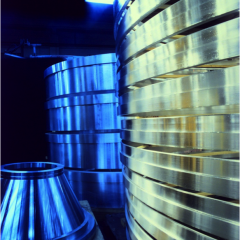 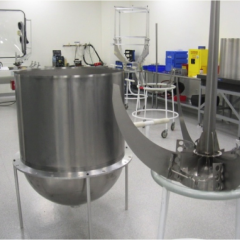 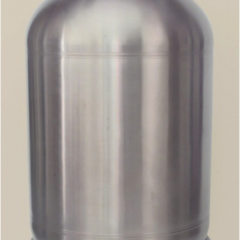 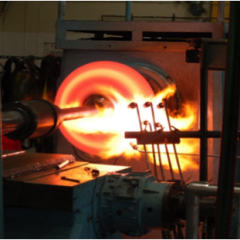 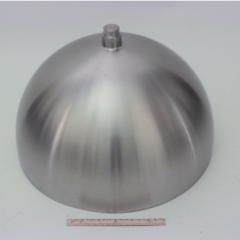 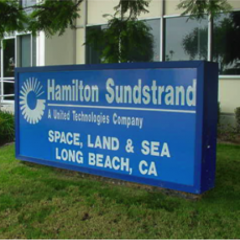 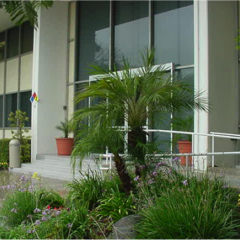 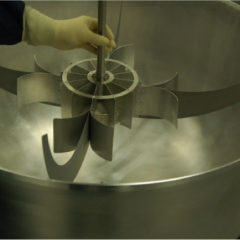 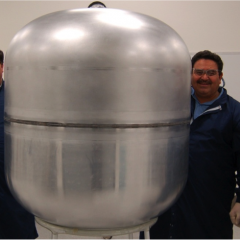 Keystone is acquired by the present management team from UTC and returns to its roots as a privately held company.

NuSpace expands engineering technology to include complete COPV propellant and pressurant tank design and fabrication capabilities. Keystone heritage spin-form capabilities are consolidated into the Long Beach facilities. Nuspace initiates design & development for new generation propellant and pressurant tanks for manned commercial spaceflight.With the significant changes in its capabilities and technologies, the company finds
itself at the forefront of a revolution in the space industry. This new movement, or philosophy, is characterized by smaller, more agile aerospace companies working independently rather than under the direction of government entities or traditional prime contractors. Reflecting its enabling role as a leader in providing the technical solutions for the “new space industry” the company changed its name from Keystone Engineering Company to NuSpace in 2019. This rebranding brings our name, web presence, and industry recognition in line with the current position of the company in the aerospace community and industry. 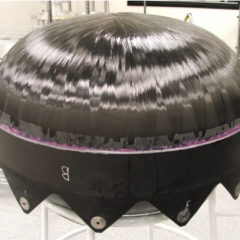 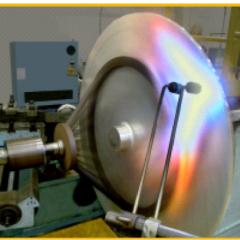 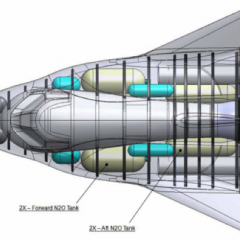 We’ve recently re-branded our business from Keystone Engineering Company, to NuSpace, Inc. The company still operates from the same location, with the same management team, employees and ownership. All existing agreements (NDA’s, PIA’s etc) and contracts remain effective and no action is required. Our old email accounts will continue to be directed to our new email accounts. Since joining Cornerstone Capital Holdings in 2013, our new product developments have focused on Space industry products for satellites, launch vehicle and missile defense applications. We continue to be excited about the growing opportunities for the Space industry and the emerging private New Space sector which is stimulating growth in communications, remote sensing, investment, earth orbit, lunar exploration and beyond. We continue to play our small part in this story. Our name and new logo better aligns us with our mission.